Professor of Pastoral Theology and Care 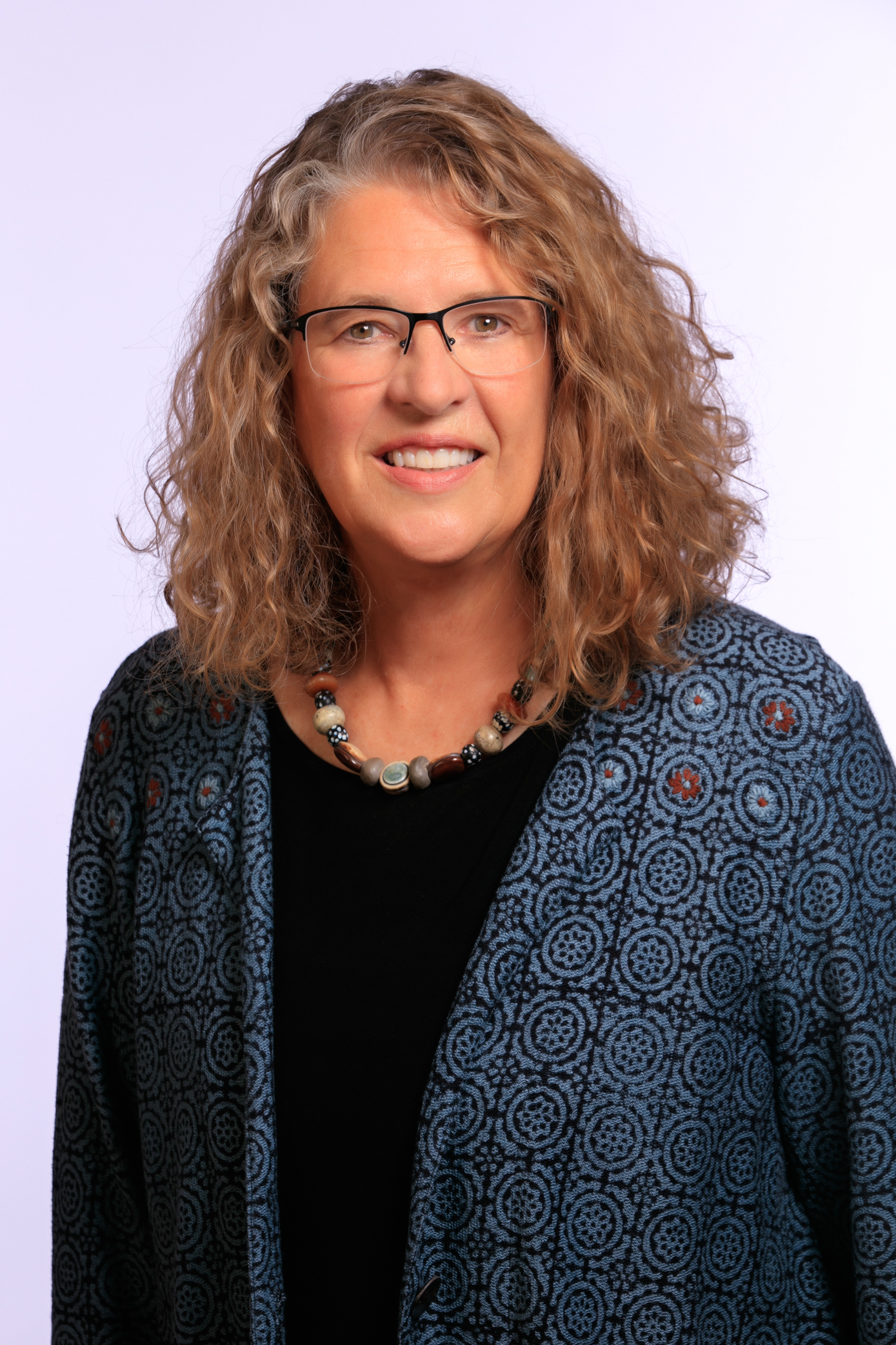 Kristen Leslie joined the Eden faculty in fall of 2010 as Professor of Pastoral Care and Theology. Dr. Leslie’s research has focused on intercultural pastoral theology; womanist and feminist pastoral counseling; pastoral theological implications of sexualized violence, particularly on pastoral counseling issues for survivors of acquaintance rape; and ministry in higher education with young adults. She has taught many specialized courses on pastoral care and has led international travel seminars to Bosnia, Croatia, and Australia.

Dr. Leslie has worked with chaplains in the U. S. Military on issues of sexualized and religious violence and religious intolerance. In 2005, Dr. Leslie co-authored the report that brought to light the problem of Christian proselytizing at the Air Force Academy. In 2013, she was awarded a Navy contract to train Navy, Marines, and Coast Guard chaplains on matters related to military sexual assault.

Dr. Leslie is the author of numerous essays, including “Three Decades of Women Writing for their Lives” in Feminist and Womanist Pastoral Theology (Abington 1999), “Sexual Abuse” in The Dictionary of Scripture and Ethics (Baker, 2011), “Spectrum of Pastoral Counseling” in the Encyclopedia of Religion and Psychology  (2013), as well as the book, When Violence is No Stranger: Pastoral Counseling with Survivors of Acquaintance Rape (Fortress, 2003).  She has prepared and presented journal articles and public lectures on pastoral care, chaplaincy, and spiritual care after rape. She occasionally is called on as a consultant for matters related to clergy misconduct, religious intolerance, and sexualized violence.

An ordained elder in the United Methodist Church, she serves on the board of Care and Counseling, a St. Louis-based pastoral counseling center and has served on several different governing boards for the denomination.