Adjunct Professor of The Enneagram in Ministry
Director of the UCC/DOC House of Studies
Pronouns: She/Her 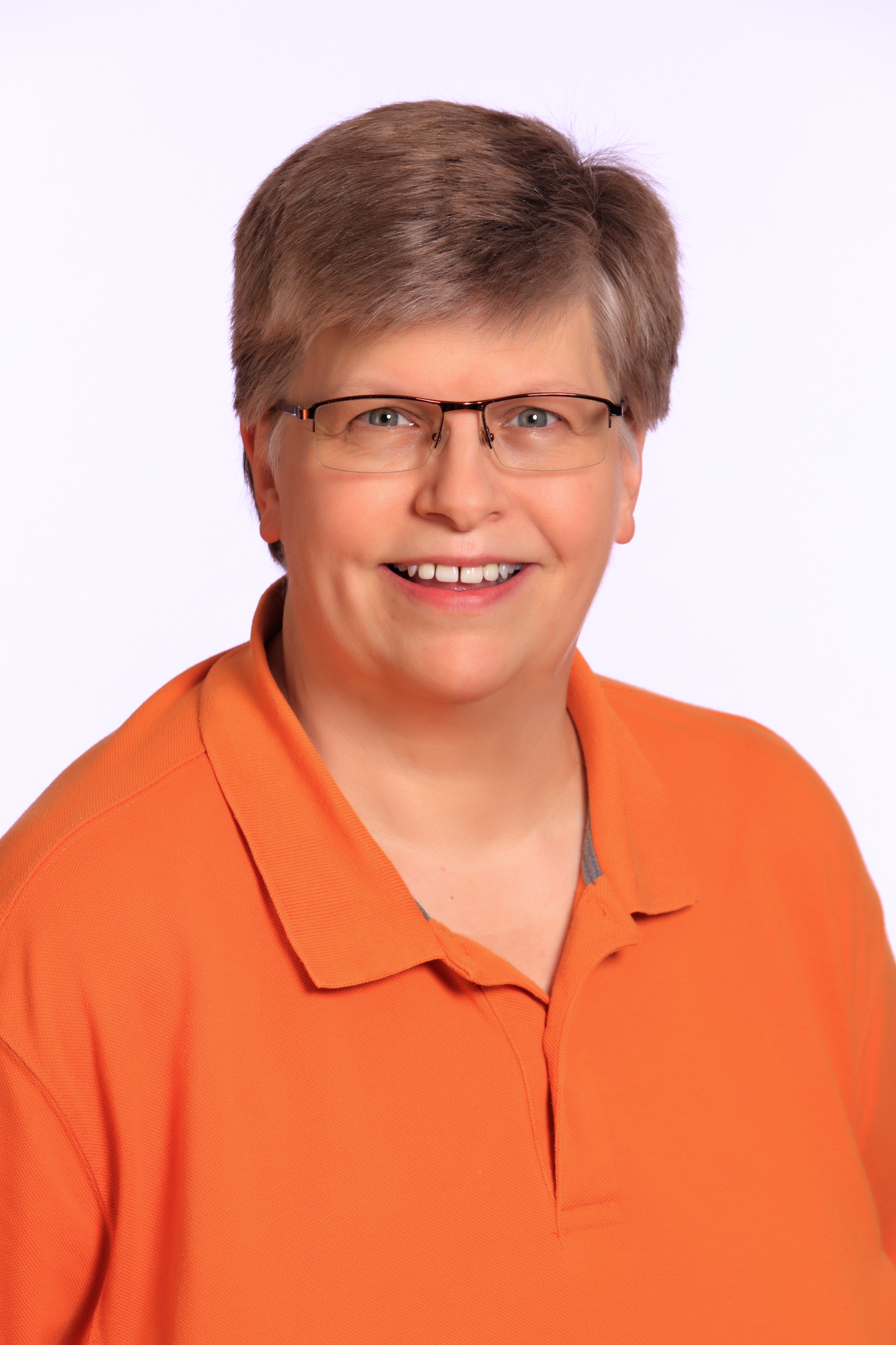 Dr. Jill Baker has taught United Church of Christ History and Polity at Eden since 2014. She weaves the historical foundations of the denomination into the social justice movements of the present. She encourages students to discern where their ministry fits within the broad expression of the UCC based on their strengths and passions. She became Director of the UCC/DOC House of Studies in 2021, where she helps students on their journey to authorized ministry.

Dr. Baker has been active in the United Church of Christ since 1991, at the local, conference and national levels. She represented the Illinois South Conference on a national board for a six-year term while serving concurrently on her Conference Council. She has been Stage Right Manager on the General Synod production team twice. She has been a member of several Conference teams and committees and is also the founder of the Green DuBois Task Force, a group that seeks to preserve the environmental biodiversity at DuBois Center, the outdoor ministry setting of her Conference. Dr. Baker is presently the Moderator of Illinois South Conference and will be in that position until 2023.

Dr. Baker formed ISC Pride in 2010 to raise LGBTQ issues in her conference, and she is a trainer for the Building an Inclusive Church curriculum. She founded Rainbow Camp in 2016, a camp for the Queer community and straight allies. She also photographed and produced the Illinois South Conference Book of Prayer in 2008.

In addition to UCC History and Polity, Dr. Baker has taught or co-taught the following classes: The Enneagram in Ministry; Conservation as Social Change; Stonewall to Today; Leading a Church to LGBTQ Inclusivity; and Sin, Stewarts and Christmas.