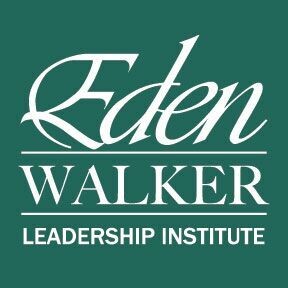 Topic: What’s Next in Leadership: A Journey in Improvisational Leadership

For more than 24 years, Kelly Pollock has been an integral leader at COCA-Center of Creative Arts, becoming Executive Director in 2010. She has expanded COCA’s impact through innovative programs, significantly grown its reserves and endowment, and forged key partnerships. Committed to using the arts to address inequities, she has shaped COCA’s vision: to use the power of the arts and education to build a vibrant St. Louis that is creative, connected and inclusive. Most recently, she led COCA’s successful Create Our Future Campaign, securing $49 million to build the organization’s endowment and expand its historic building. COCA’s 52,000 square foot addition, including the new Berges Theatre, was completed and opened in August 2020.

Pollock was one of ten 2016 U.S.A. Eisenhower Fellows – she traveled to Northern Ireland and Brazil to understand how arts and culture bridge divides and drive economic development.  Additionally, she was a 2021 recipient of the Milestone Award from the National Guild for Community Arts Education, which is presented to individuals who have provided long-standing, exceptional service to the community arts education field; a 2018 YWCA Leader of Distinction; a 2015 Saint Louis Visionary Award winner; named one of 35 “bold minds creating a better St. Louis” by ALIVE Magazine; and one of 2015’s Most Influential Business Women by the St. Louis Business Journal.

Pollock completed both FOCUS’ Leadership St. Louis and CORO Women in Leadership programs. She serves on the Board of LUME Institute and serves as adjunct faculty at Webster University. She earned a B.A. in History from Washington University and a master’s degree in Public Policy Administration from University of Missouri-St. Louis.